Why Are Razors So Expensive – My Opinion 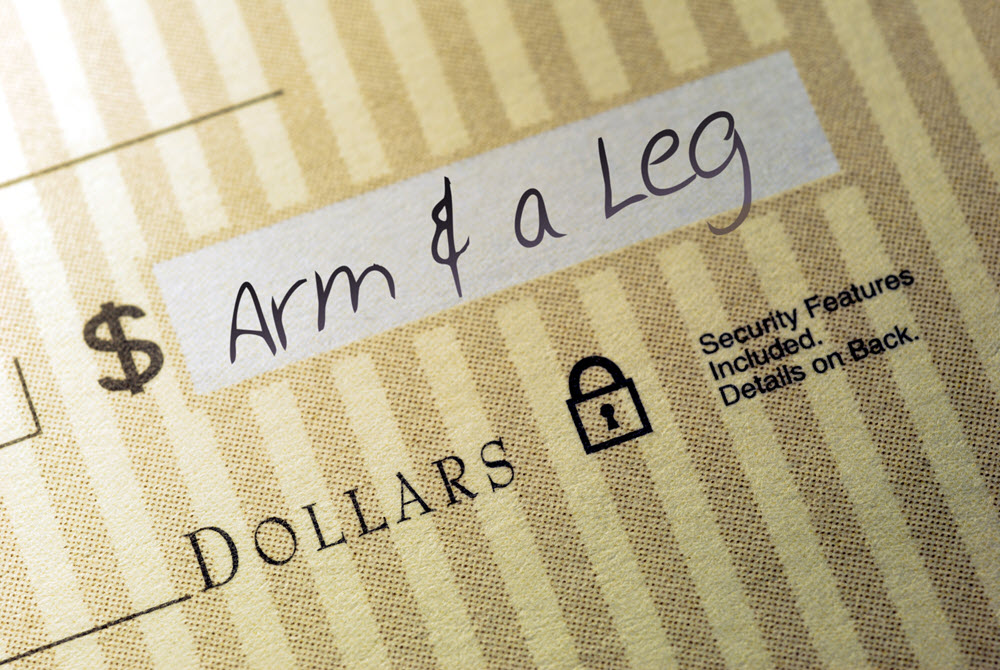 If you’re like most men, when you go shopping for razor blades you probably feel like the major razor manufacturer’s have you at gun point while they pillage your wallet taking all your hard earned cash from you.  I know I’ve asked the question “why are razors so expensive” to myself on more than one occasion while standing in the razor aisle when I ran out of cartridges and had to purchase more.

Here’s some reasons I’ve been able to compile:

I really think that modern razor blades are a product of over-development.  I don’t think there is much they can do to increase the closeness of a shave.  I think they’ve come to a certain point where every new razor they come out with is just a marketing gimmick to get you to buy more expensive razor blades.

The reason I say this is because there is a very hard limit to the number of blades that they can add to a cartridge razor.  If you keep the same spacing between individual blade in the razor cartridge the razor is going to become unwieldy.  You’re not going to be able to fit it under your nose and you are going to have trouble shaving your jaw line with it.  They’ve already encountered the problem with the nose area and one way to deal with it was by adding a single razor on the opposite side for it.

If they put the blades closer together to fit more blades in the same area then they are going to degrade the performance of the razor because it’s just going to continually clog.  I think there’s a certain amount of clogging that people will tolerate and past a certain threshold they give up and go to another razor.

Why do you think razors are so expensive?  What do you think the next “innovation” is going to be in cartridge razors?