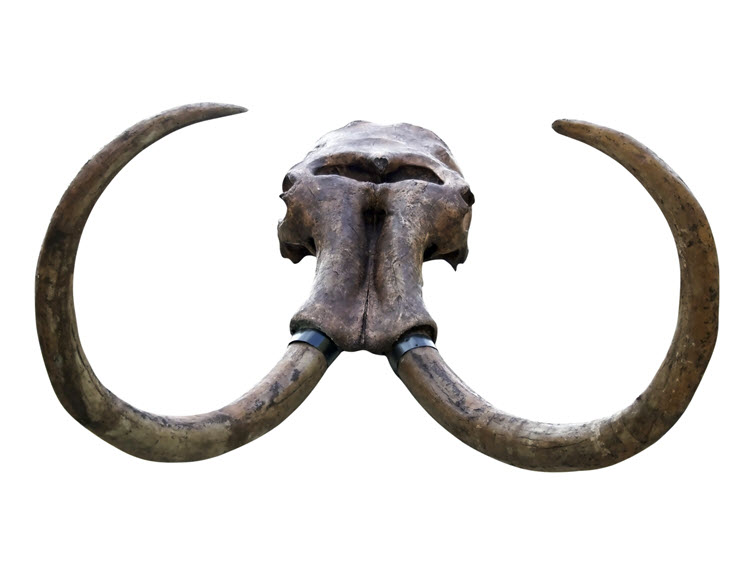 Occulter:  They carry a straight razor called the Mammoth razor made by Black Sheep & Prodigal Sons.  The razor itself is a restored vintage razor.  Some things that make this straigt razor different from the Dovo Mammut is that it can have a customized image in the Stanhope lens that is mounted on one of the scales.  Also, you can have a customized engraving on the sheath.  They don’t list a price, if you’re interested in having one, you have to email them.

SageBlades:  Dylan Farnham makes some bad ass looking straight razors.  You’ll have to scroll down to see the straight razors with the mammoth ivory.  They are shown in the 13th and 14th picture down.  He also made some straight razors out of ancient walrus tusk   He sells his straight razors through Classic Shaving.  At the time of this posting they were all sold out.