Cut Myself Shaving My Head Yesterday. 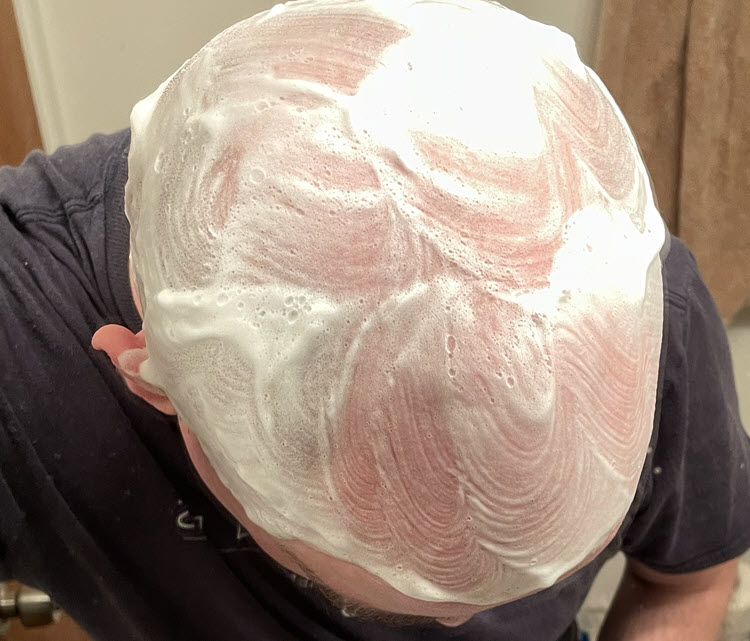 I cut myself shaving yesterday. Actually, I cut myself multiple times, but the rest were minor nicks. The one I’m talking about in this post was a pretty deep one. One where it just digs into the skin and blood just starts pouring out. I had just finished filming a video on the best razor for head shaving. I just had a little bit of minor touch up to do, in order to have a clean shave.

I wasn’t paying as much attention as I should have been, and I used too much pressure(which is a big no-no). You don’t want to use any pressure at all if possible, the razor should be doing the work. If the razor isn’t doing the work then it’s probably dull.

Right when it dug in, I knew I had cut myself good. I got some toilet paper and held it there for a few seconds to see if that would stop the bleeding, but it didn’t. I ended up having to put a large band-aid on it to stop the bleeding. I felt kind of stupid.

This drives the point home even further to me. When you’re shaving with a straight razor or shavette be fully present. Only concentrate at the task at hand which is shaving. Don’t try to rush or be in a hurry. If you do, you’ll pay the price of nicking yourself or maybe even getting a nasty cut.