Would It Be Good To Use a Shavette as a Starting Straight Razor? 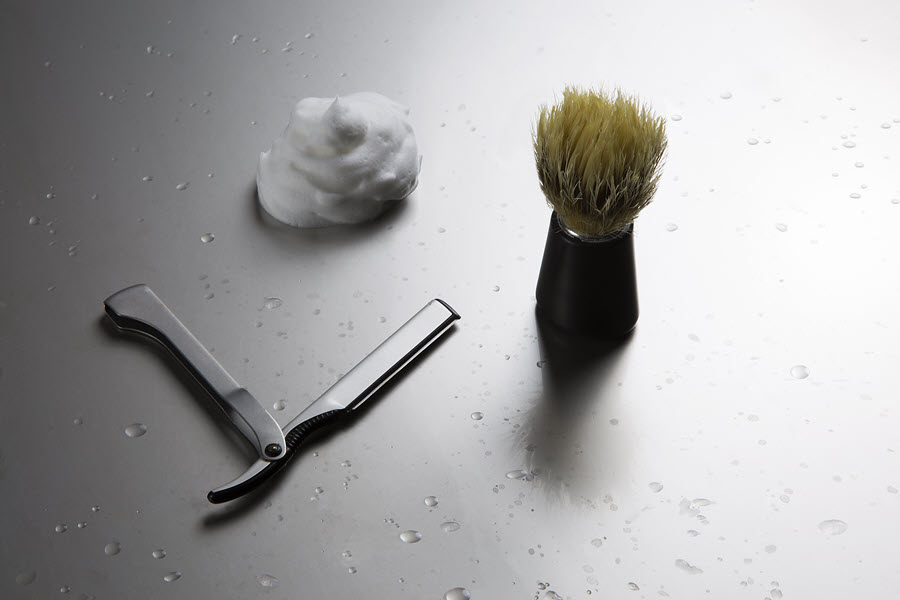 This was a question that was posed to me recently.  In fact, I had that same question when I first got into wet shaving a few years ago.

How I Got Into Straight Razors

When I got into straight razors I had been watching documentaries on Netflix.  I watched one called “No Impact Man” and visited their blog after watching it.

Shortly there after I stumbled upon the Straight Razor Place forum and started learning about straight razors.  I really didn’t want to go all in and purchase a straight razor, strop, badger hair brush, and soap dish only to discover that shaving with straights wasn’t for me.

When I learned about the Dovo shavette it intrigued me.

Why Starting Out With a Shavette Is a Good Idea

What drew me to the Dovo shavette was its cost.  I could get the handle for around $30 and the blades at most would run me $10 for a pack of 10 if I went for the real high end ones.  This was an investment that was willing to make.

I also figured that shaving with a shavette I wouldn’t have to worry about the sharpness of the edge as I would with a straight razor.

Even if you get a shave ready straight razor that has been professionally honed, you still have to strop it.  If you are new to stropping there is a potential to mess up the edge which in turn would affect the quality of the shave.

Since I could just swap out the shavette blade this one variable I could eliminate as I learned how to shave.  If I cut myself I knew my technique was off and that it wasn’t due to a dull edge.

Do I regret purchasing the shavette first?

Not one bit.  Learning with a shavette was a good experience and it was an easy transition to the straight razor.

Furthermore, it’s not a big loss if I accidentally put it in my carry on luggage, and for some reason security won’t let me take it through without the blade.  It’s much cheaper to replace a shavette than a straight razor

If you’re leaning towards buying a shavette as your first “straight razor” then I say go for it!  Feel free to leave me any questions or comments below.  🙂