An Original Valentine’s Day Gift Idea For Him 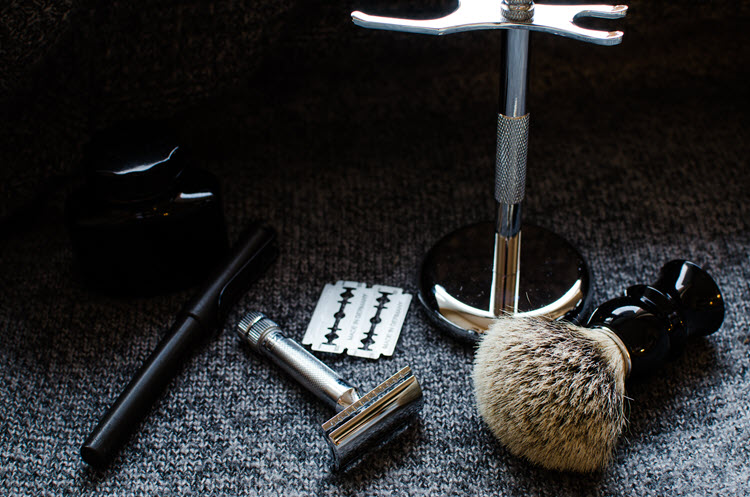 Valentine’s day is fast approaching.  If you are still looking for an original Valentine’s day gift for that special guy in your life, I’ve got a couple of ideas to share with you.

You might want to consider getting him a straight razor.  Most men absolutely hate shelling out $4 per cartridge every time they have to pick up replacement cartridges.  On top of that, a lot of men hate the act of shaving itself.  For them it’s a hassle to shave in the morning, especially for the men that shave every day.  Still yet other men get really bad razor burn from cartridge razors due to the fact that they have 3, 4, or 5 blades that pass over the skin.

Finally, a lot of men report that there razor burn goes away when they start shaving with a straight razor.  This is because there are less blades that are being dragged over the face and because men learn how to shave properly.

My second original idea for your Valentine’s Day gift idea is to buy him a safety razor also known as a double edged(DE) razor.  These types of razors are what men used to shave with from the early 1900s up until the invention of the cartridge razors.  You may remember watching your grandpa shave with one.  They have a “t” shape to them, where the blade sits perpendicular to the handle.

One of the reasons why there is a learning curve with straight razors is because you have to learn how to hold the razor at constant angle, too steep of an angle and you nick yourself.  The safety razor when it first came out was revolutionary because it made the angle of the razor blade constant.  Also, it added a guard to make it harder to nick yourself.

With safety razors you still have the benefit of a single blade, without as steep a learning curve.  Also, with safety razors you don’t have to maintain the razor like you have to do with a straight razor.  There is no honing or stropping required.  When the blade gets dull you just pop out the blade and put a new one in.

If you don’t think your guy will appreciate a straight or a safety razor you still have one more option to help him enjoy his shave more.  My final idea for you is to buy him some high quality shaving cream/soap and a badger hair shaving brush.  These items can make a huge difference to the quality of a shave even if you are using a cartridge razor.